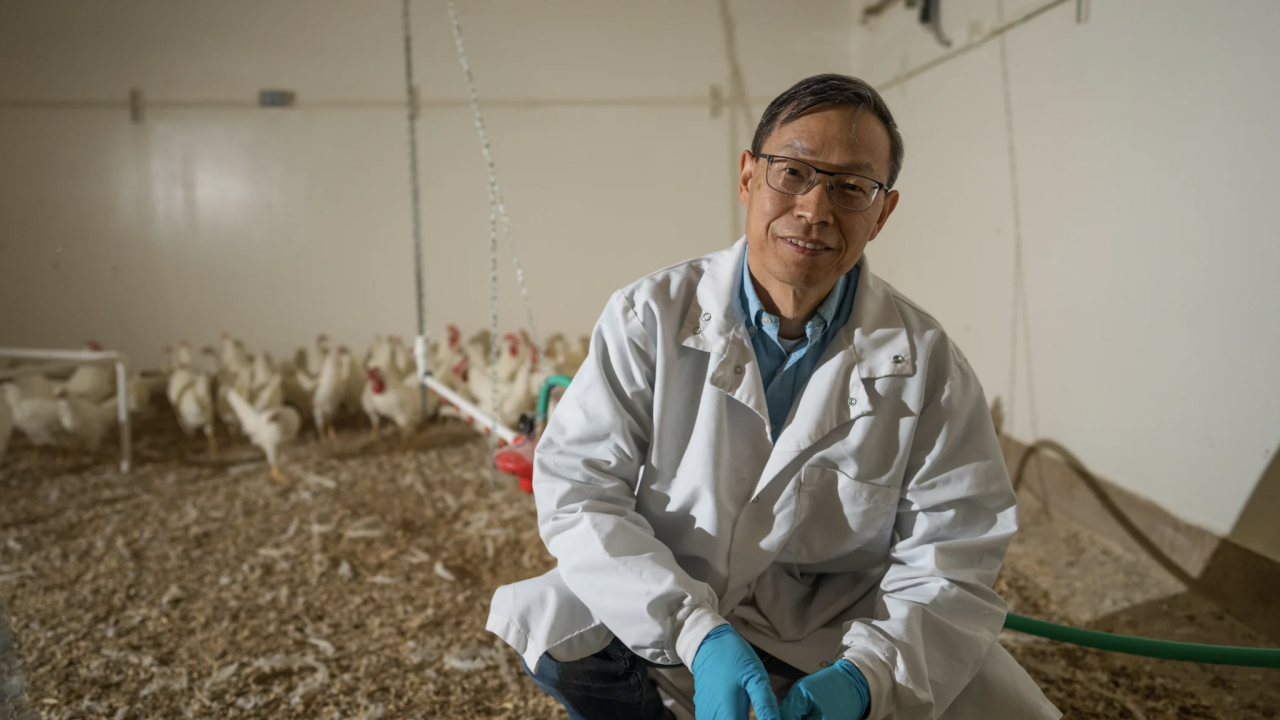 Two University of California, Davis, researchers have won prestigious national and international awards in recognition of their work using genomics to address livestock health and crop resilience in the wake of a changing climate.

The National Academy of Sciences today (Jan. 23) announced Huaijun Zhou, a professor in the Department of Animal Science and the director of the Feed the Future Innovation Lab for Genomics to Improve Poultry, as the recipient of the NAS Prize in Food and Agriculture Sciences.

Both are long-time faculty in the College of Agricultural and Environmental Sciences and the Genome Center.

“I could not believe I would receive such a prestigious award,” Zhou said. “It is my great privilege and honor to be the first recipient in the field of animal science.” 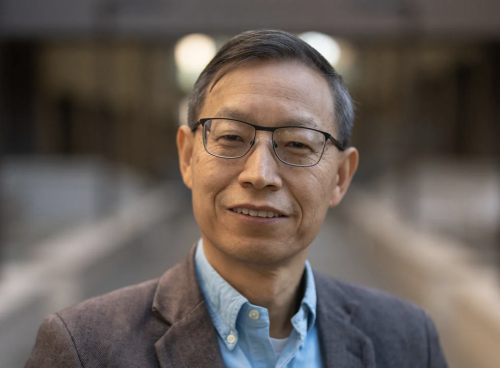 In a news release, the National Academy of Sciences said Zhou’s work has significantly advanced the understanding of poultry and livestock genomes. “His research has had a major impact on selection and breeding of food animals for production efficiency and disease resistance, helping to address critical issues of food insecurity and global climate change,” the news release stated.

Harris Lewin, emeritus distinguished professor of evolution and ecology at UC Davis, said in a nominating letter that Zhou “has made extraordinary contributions to the field through his innovative multidisciplinary research and novel applications.”

Zhou and his team developed a platform to genetically enhance a chicken’s resilience to the respiratory ailment Newcastle Disease, a dangerous affliction in Africa where the birds serve as a source of nutrition and economic support. They also identified the microorganisms that inhibit salmonella growth in chicken guts, making it possible for industry to develop novel probiotics to reduce the foodborne pathogen and, in turn, decrease the chances of transmission to humans.

He has also led the global effort in decoding DNA fragments of livestock and poultry. These discoveries open a new door that could lead to better sustainability and biosecurity for livestock, Zhou said.

Zhou and his team have also trained people in Africa about animal rearing, vaccinations, data analysis, molecular assays and other sustainability skills. “It’s very important to train the people in the countries where professional training is lacking so the program can be more sustainable,” he said.

The academy prize comes with a $100,000 award and is given to mid-career scientists in a variety of fields who have “made an extraordinary contribution to agriculture or to the understanding of the biology of a species fundamentally important to agriculture or food production.” It is funded through gifts from the Foundation for Food and Agriculture Research and the Bill & Melinda Gates Foundation.

The academy will honor Zhou at a ceremony in Washington, D.C.

Ronald won her VinFuture Prize for her work on the discovery of a gene that allows rice plants to survive flooding and still produce high yields once the water subsides. 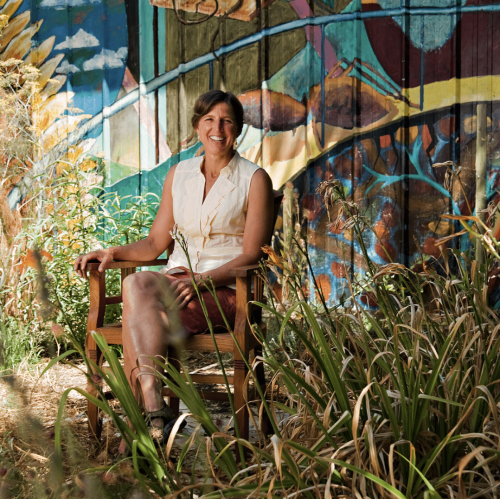 Together with her colleagues, former plant sciences adjunct faculty member David Mackill and postdoctoral fellow Kenong Xu, Ronald pinpointed the location of and isolated a submergence tolerance gene — Sub1A — in the rice genome. Ronald’s team demonstrated that they could engineer plants with this gene, and Mackill, who later moved to the International Rice Research Institute, used this knowledge to breed flood-resistant rice varieties. These were key developments given that 4 million tons of rice is lost each year in South Asia and Southeast Asia due to flooding.

“Rice varieties grow well in standing water, but if they’re submerged for more than three days, most rice varieties will die,” Ronald said. “The addition of this single gene confers robust tolerance for two weeks.”

The discovery was the culmination of five decades of work of international teams.

“More than 6 million farmers are growing Sub1A rice varieties,” Ronald said. “I was so honored to be part of this project.”

Ronald, who won the prestigious Wolf Award in Agriculture in 2022, said the VinFuture Prize recognizes the importance of plant genetics and agricultural research to the livelihood of small farmers.

The international VinFuture awards, established in 2020, recognize “major advancements in science and technology that will reshape all aspects of life and promote sustainable development for humanity.” Past winners include researchers whose work on mRNA paved the way for COVID-19 vaccines and HIV prevention efforts.

The prize committee, which administered this year’s awards under the theme “Reviving and Reshaping,” said the new rice varieties are “helping farmers in countries affected heavily by flooding, which is occurring with increasing duration and frequency in the changing climate.”

Brown team seeks pistachios that can thrive amid change