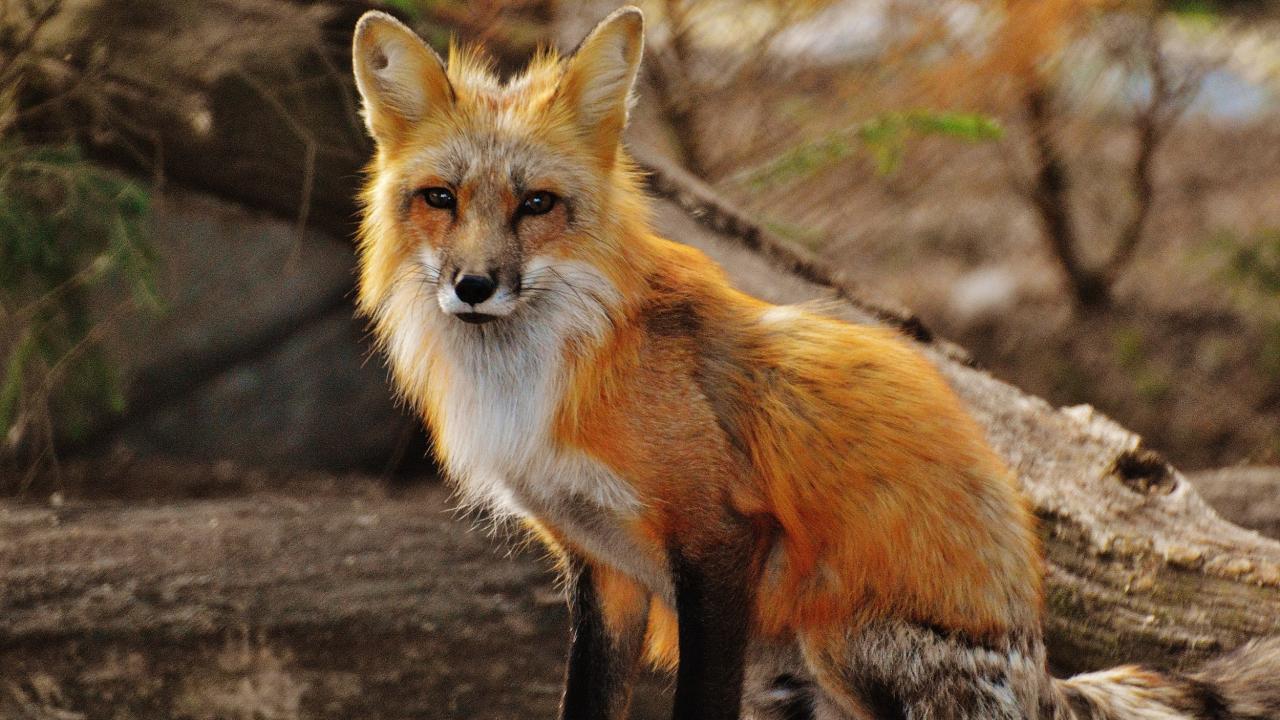 Studies comparing animal genomes generally focus on the DNA sequence itself. A new study by researchers at the University of California, Davis shows how the three-dimensional scaffolding of chromosomes is related across several species of carnivores, offering a new approach of “comparative scaffotyping” that could be used to identify related genes across species and place them in context. The work, published the week of Feb. 21 in Proceedings of the National Academy of Sciences, also shows the power of large collections of genomes such as the Vertebrate Genomes Project and Earth BioGenome Project.

Researchers Marco Corbo, Joanna Damas, and Professor Harris Lewin at the UC Davis Genome Center and Department of Evolution and Ecology, with Madeline Bursell at Brigham Young University and the Smithsonian Institution, used a technique called called Hi-C or chromatin conformation capture sequencing to identify the three-dimensional shape of areas of chromosomes in 11 species of carnivores from three families. They were clouded leopard, leopard, tiger, cheetah, and puma; dingo, African wild dog, and red fox; black bear, polar bear, and grizzly bear. The research drew on data from the Vertebrate Genomes Project, affiliated with the Earth BioGenome Project.

Read the full press release by Andy Fell on Egghead or UC Davis and the publication on PNAS.

Breeding Plants With Genes From 1 Parent

A Map of Mouse Brain Metabolism in Aging