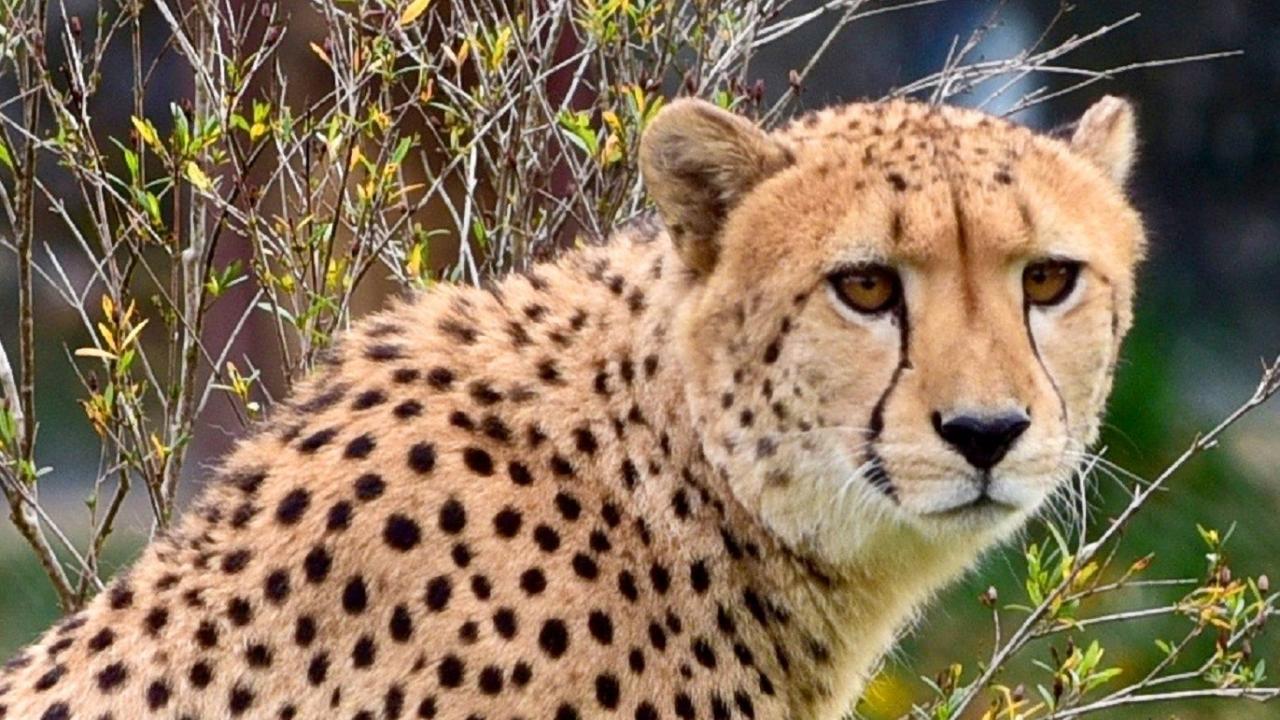 The African BioGenome Project (AfricaBP) has published a position paper in Nature highlighting the goals, priorities, and roadmap of the Africa-led effort to sequence the genomes of 105,000 species of plants, animals, fungi and protists that are endemic to the continent.

“The launch of the African BioGenome project represents a significant advance for the Earth BioGenome Project, which aims to sequence all 1.8 million named eukaryotic species,” said Harris Lewin, distinguished professor of evolution and ecology at UC Davis and Chair of the Earth BioGenome Project Working Group. “Africa’s importance to efforts in conservation of endangered species, pandemic prevention, and sustainable agriculture will be greatly enhanced by the coordinated efforts in genome sequencing across the African continent.”

Read the full article by Andy Fell on Egghead.

Recent Publication: Healthy Davis Together: Creating a Model for Community Control of COVID-19

Pam Ronald Featured on 'Face to Face' with Chancellor May