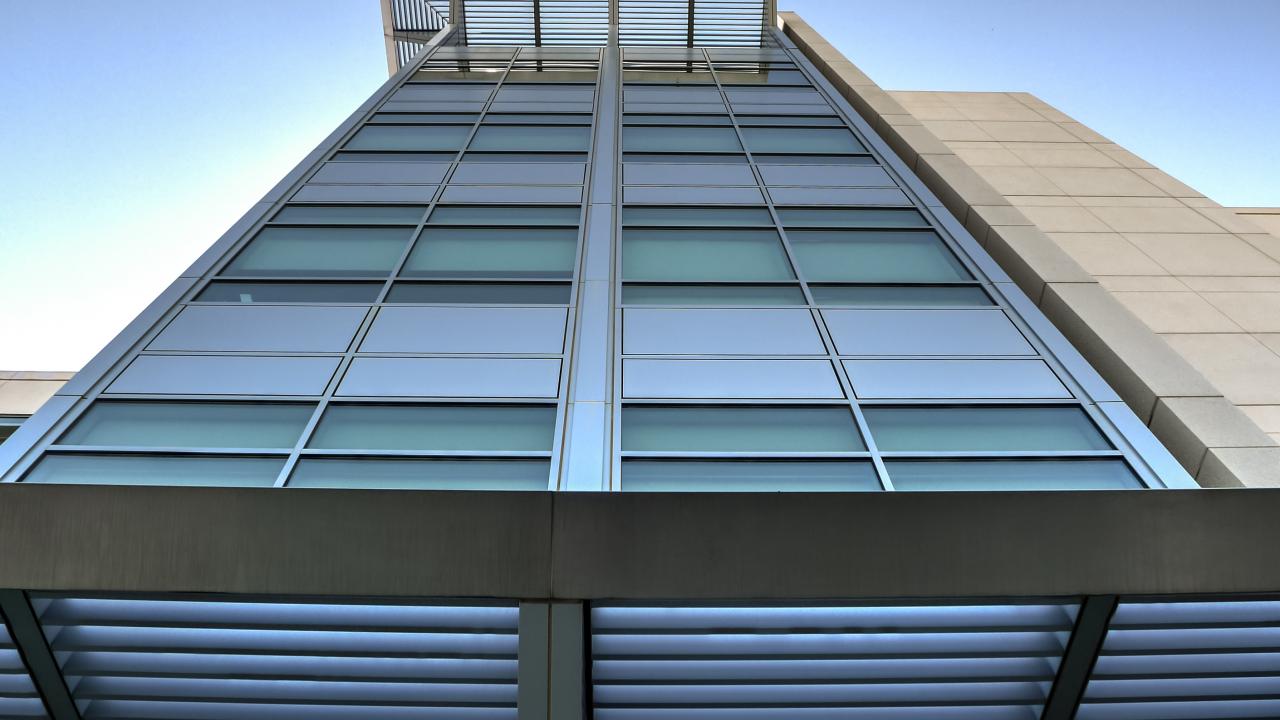 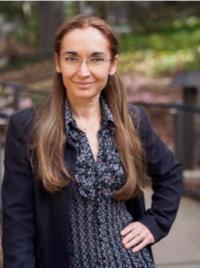 In eukaryotes, protein-coding genes expression involves the integration of cellular signals, chromatin modifications, and assembly of the transcription pre-initiation complex (PIC) that loads RNA polymerase II onto the promoter. PIC formation is initiated by recruitment of the

TATA-binding protein (TBP) to the promoter by protein complexes containing TBP-associated factors (TAFs). Throughout evolution, these TAFs partitioned into two distinct coactivator complexes: the general transcription factor TFIID and the SAGA complex. Our structural studies on human TFIID elucidated its molecular function as a chaperone for TBP deposition and initiation of PIC assembly. TFIID contains three large modules, A, B and C. Lobes A and B are built on a core of histone fold-containing subunits and TAF5, with additional subunits conferring distinct functions. In particular, lobe A includes TBP, which is kept in an inhibited state by interaction with several TAFs. Following binding to downstream core promoter sequences, and with the help of TFIIA via its interaction with lobe B, TBP is ultimately deployed onto DNA, where it can initiate PIC assembly. The SAGA complex has been implicated in a multitude of cellular pathways, including serving as a regulatory hub in transcription. It contains several functional modules: a core of scaffolding histone fold-containing TAFs that parallels those found in TFIID’s lobe A; a TRRAP; a histone acetyltransferase; and a deubiquitinase that removes H2BK120 ubiquitination from active gene bodies. Studies of yeast SAGA have revealed its modular organization and structural details for some of its modules. Our cryo-EM structure of human SAGA reveals a divergent architecture that have functional implications in transcription and splicing with relevance in genetic diseases and cancer.

Dr. Nogales carried out her bachelor studies in Physics at the Universidad Autónoma de Madrid. During her graduate work at the Synchrotron Radiation Source in the UK, she used SAXS and cryo-EM to investigate the assembly of tubulin polymers. Her postdoctoral work in the lab of Ken Downing at the LBNL produced the first atomic structure of tubulin using electron crystallography. She joined the MCB faculty at UC Berkeley in 1998. Since 2000 she is an HHMI Investigator. Presently she is a Professor of Biochemistry, Biophysics and Structural Biology in the MCB department at UC Berkeley and a Senior Faculty Scientist at the Lawrence Berkeley National Lab.

The Nogales lab is dedicated to gaining mechanistic insight into large macromolecular assemblies that illuminate biological function. To reach this goal, her lab uses state-of-the-art cryo-electron microscopy (cryo-EM) and image analysis, as well as biochemical and biophysical assays.

The Bioinformatics Core at UC Davis is Taking Training Online!